Juneau is the Phasi Empire's top general. In charge of their strongest army, she's adept at strategy and the art of war. Highly adept with both a pen and a blade, she's seen as the full package, and the empire has been known to rely on her to bring victory in the toughest of times. Calm, cool and collected, Juneau covers up her true feelings and desires. She's always swift to shoot down any male suitors—but is she just playing 'hard to get', or is she concealing a deep, dark secret...? 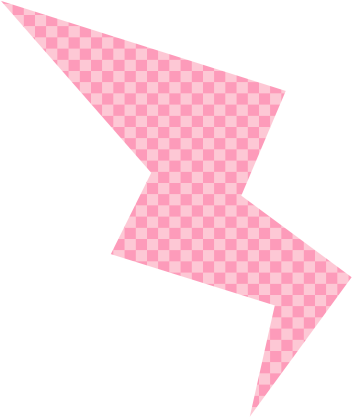 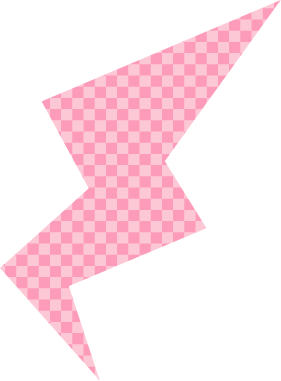